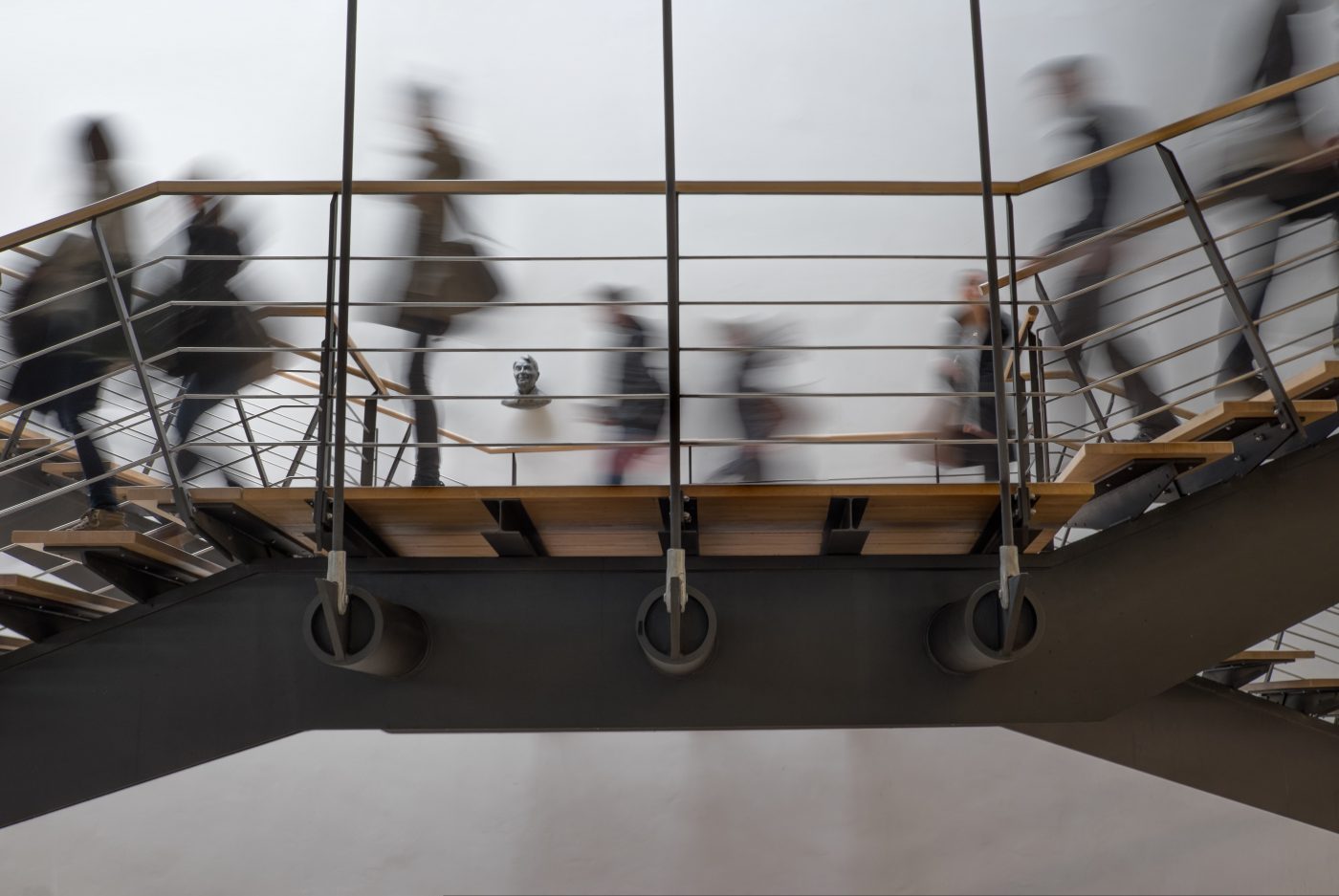 On May 1st, National College Decision Day, high school seniors made formal decisions about where to spend their next four years. For most students May 1st marked a sigh of relief and certainty, as the flutter of admissions trepidation finally settled. For a growing number of students who have been put on waitlists, however, there’s still a sense that all might not be said and done. Read on to learn the why behind waitlists and unpack other major trends from the 2017-2018 college admissions cycle.

Unprecedentedly high applicant pools were an overwhelming trend in admissions this year, which – as class sizes did not increase (some even decreased) – translated into lower acceptance rates. Waitlists too have grown dramatically, even as acceptance off of waitlists has become increasingly difficult.

Though we won’t know the extent of waitlisted acceptance rates until the end of summer, this year’s waitlist numbers suggest a similar outcome. Carnegie Mellon offered 500 fewer offers of admission, but waitlisted 5,000 students. MIT has already published a statement that it, like Dartmouth last year, will not be accepting any students off its waitlist, due to an unexpectedly high yield rate – above its target class size of 1,100.

MIT’s statement epitomizes a leading concern for admissions teams: yield rates. On the one hand, high yield rates look better in college rankings, suggesting that applicants sincerely wanted to attend a given school, rather than lump it as one of many on their list or, worst of all, deem it a safety school. On the other hand, unexpectedly high yield rates can lead to overcrowding or bad press like UC Irvine received when it rescinded acceptances last year.

Therein lies the boon of lower acceptance rates and longer waitlists. Low acceptance rates decrease the chance of too many enrollments, and long waitlists enable admissions teams to be choosy about who fills spots that open up, a measure that helps maintain optimum geographic diversity or gender dispersion, for example.

Lower acceptance rates, however, can by no means be wholly chalked up to managing yield. They were due in large part to enormous applicant pools. With 7,688 applicants, Bates College saw a 45 percent increase from last year. Emory University’s applicant pool of 27,982 and FSU’s pool of more than 48,000 students were both up 16 percent. Georgetown, Boston University, Carnegie Mellon, and Davidson College are a just a few of many institutions that saw their largest applicant pool in school history.

The UC system experienced its 13th consecutive year of record high applicant numbers as 221,788 students applied to at least one UC school. With 113,000 applicants, UCLA boasted the largest applicant pool in the nation.

Early Birds (continue to) Get the Worm

We’ve reported in greater detail on the benefits of applying early, but in short, applying early demonstrates interest, a factor that continues to loom large in college admissions. Smith College’s 16 percent increase in campus visits this year was a trend mirrored at many schools and noted by admission teams. “We know from our research that once a student visits campus, she’s much more likely to apply and, if admitted, to enroll,” said Smith Dean of Admission Deb Shaver.

Though the increasing benefits of demonstrated interest in the form of campus visits seem to confirm, on the one hand, the advantages of wealth in college admissions, more schools have sought to create avenues for low-income students to visit, and admission trends reflect successful pushes to expand access.

Colgate, for example, hosts Colgate in Focus, an open house geared toward students from underrepresented backgrounds, and saw a 13 percent increase in applicants, an increase that included a greater percentage of minority and low-income students. Duke participated in the QuestBridge Scholars Program, KIPP Program, and Rubenstein Scholars Program for the second year, an effort that enabled the university to identify and admit 100 additional low-income and first-generation students. This year 1 in 7 admitted Penn students are the first in their family to attend college, compared to 1 in 8 last year.

Perhaps the biggest takeaway for next year’s applicants is to demonstrate interest. Go on campus visits if you are able, communicate with admissions representatives throughout the application process, write school-specific essays when they are an option, and apply early if you feel comfortable committing to a favorite school upon admittance.

For the rising class of 2022, recognize that waitlists are by no means a sure or even likely indicator of ultimate admittance. Who knows? You might end up at your dream or reach school by summer’s end, but in the meantime, let yourself fall in love with one of the schools where you have been accepted. Then you’ll be elated in August regardless of where the admissions letters fall.