The PSAT in Review: Takeaways and Planning for Spring 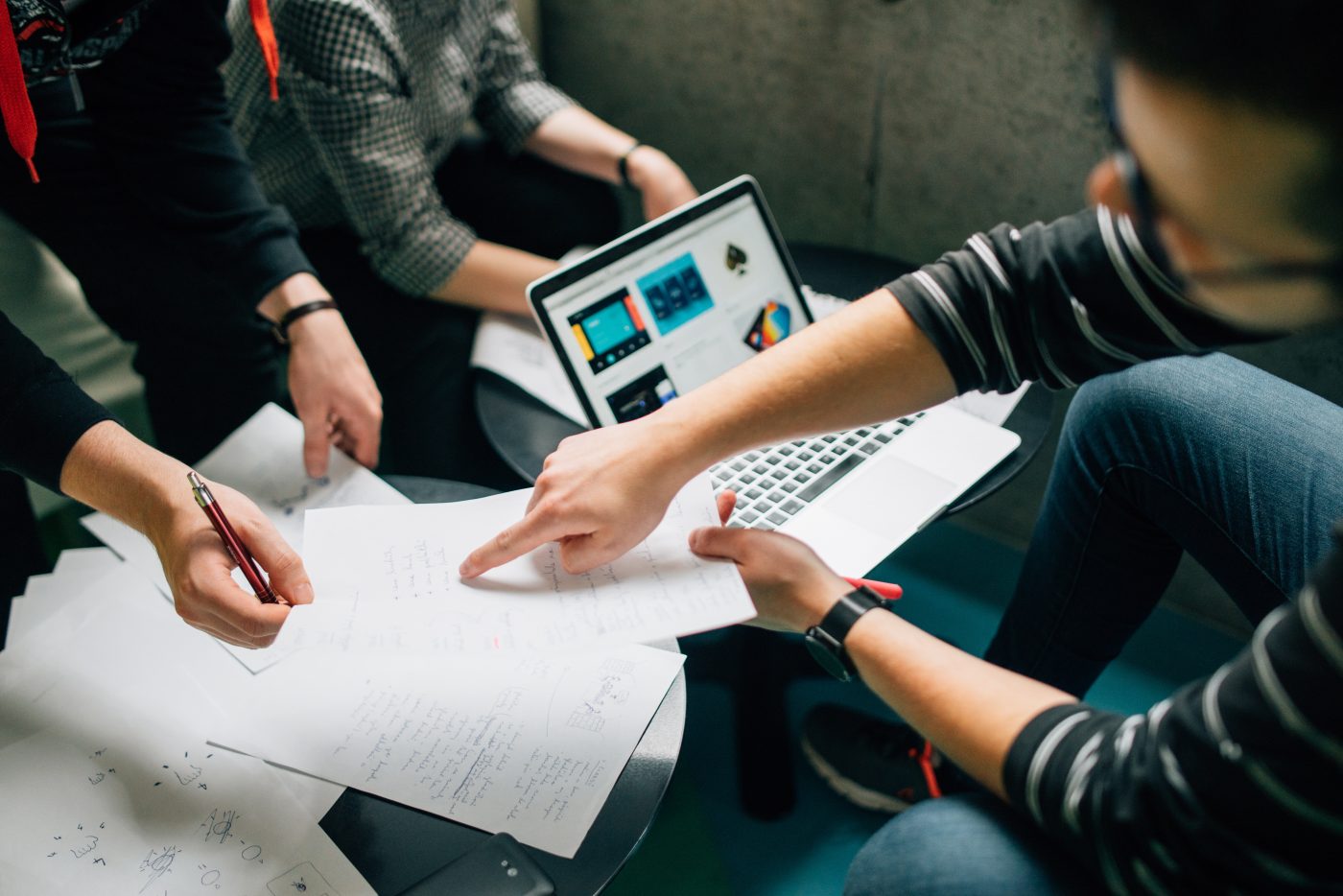 The 2017 PSAT has come and gone, and the surging tide of PSAT memes has waned. The College Board took a more proactive approach towards the discussion of test content, contacting several Twitter accounts and politely asking them to remove test-sensitive content. This reaction seemed to all to be a bit heavy-handed, as the memes served as a beneficial, and essentially harmless, means of processing a stressful morning of test taking. Hopefully the College Board will not take the most extreme option–cancelling the scores of students who posted test-related content–as this would certainly create ill will towards the SAT at a time when the ACT already provides strong competition. The College Board should accept that the PSAT is part of teenage pop culture and be at peace with test-takers having a playful online discourse.

As a tutor and curriculum developer, I was able to glean some interesting differences from the PSAT, as compared to previous incarnations of the PSAT and SAT previously released. The Redesigned SAT and PSAT are still relatively new and any changes in the range and difficulty of content are of note. The two main differences between this year’s PSAT and that of 2016 were related to the difficulty level of the reading section and the number of statistics problems for the math section.

The PSAT always has five passages, with one being a comparison between two authors. One passage is always prose, and one is always political, usually centering around notions of democracy and/or civil rights. The prose can be contemporary, or extend back to the Victorian era. The politics passage is usually the oldest passage in the test, often written in the 18th or 19th Century.

The 2017 PSAT had a contemporary prose passage, which has shown up before, but more surprisingly, the politics passage was about post-WWII Europe. This means this year that none of the passages on the PSAT dealt with old-fashioned language. Could this be an intentional decision to make the reading more palatable on a test that is often someone’s first exposure to the SAT Suite of Assessments? When consulting families, many students who choose the ACT do so to avoid the difficult older passages. More recently-written reading passages could lead to more students getting more reading questions correct. This is not necessarily a good thing for students shooting for National Merit recognition, as it could force a less-forgiving scale.

Many students this year, including strong math students, noticed that the end of the calculator section had a set of difficult statistics questions, mostly dealing with standard deviation. While the SAT frequently included statistics questions, they usually deal with mean, median, mode, and range. Standard deviation is a topic that is usually not encountered until a student takes AP Stat, which is an uncommon class for most juniors. Unlike the pattern on reading, this could make for a more forgiving scale on the math as many students were uncertain on these questions.

The PSAT scores will be released from December 11th to December 13th, depending on region: see here for a detailed map. The PSAT has a score range from 160 to 760 for reading/writing and for math, with a total score of 1520. The College Board views the PSAT scale on the same continuum as the 1600 SAT scale, with the fewer amount of questions and concepts accounting for the lower range.

If you’re hoping for National Merit recognition, there is a second scale to consider. The National Merit Scholarship Corporation still weighs the test into three parts, with reading, writing, and math considered equally. National Merit scores take the subscores of reading and writing, each out of 38, doubles both (76) and then adds them to the math score divided by 10. The score used is the sum of these three subscores, with 228 being the top score. This is a boon for students skilled in language arts, as reading and writing account for two thirds of the total score! Each state will have its own cutoff, which can change from the prior year. As students become more familiar with the redesign, the scores have been increasing, so the cutoffs for this year may be higher than those for last year.

Qualifying for National Merit may not have been your goal, but you should certainly look over your scores. The College Board provides an analysis of types of questions you missed that can help you understand where you can improve. The PSAT is also an indicator if you should take the SAT or ACT. If the PSAT was not your bag, it’s an excellent time to take a practice ACT test.

Plenty of Time to Prepare

The PSAT scores come out the week after the December SAT, so if you have not started to think about taking the SAT, there’s a built-in gap to allow you to prepare. Starting in 2018, the College Board will no longer offer a January SAT, so the first opportunity to take an official SAT will be March 10th. That’s essentially three months to be able to get prepped up for the real test. Conversely, if the ACT seems the path to go, the next ACT will be February 10th, which will be a shorter turnaround. Either way, the PSAT scores will be a great way to start a productive second half of your Junior year!