Can the SAT and ACT meet all of our assessment needs? 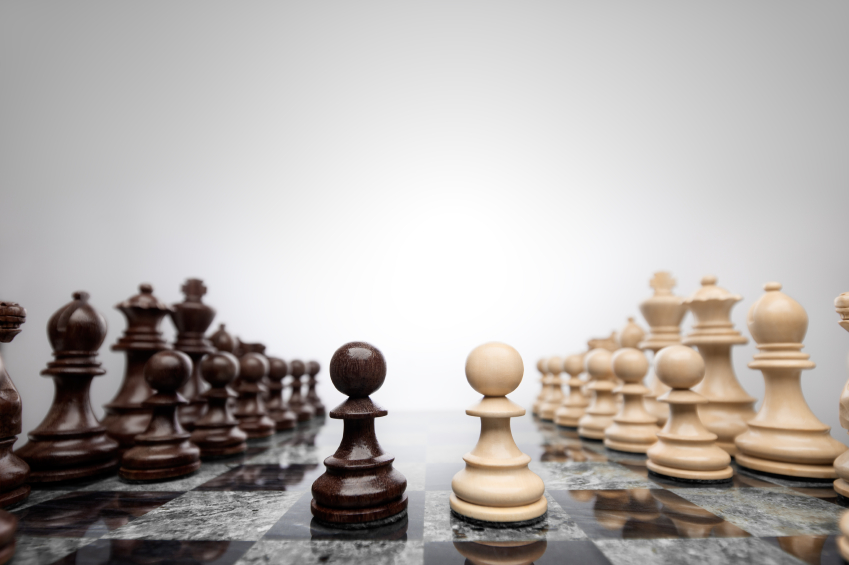 For decades the SAT and ACT have served as the primary yardsticks for college readiness. In recent years, these tests have been repackaged, repositioned and repurposed as tools, not for college admissions officers, but rather for educators and policy makers who need to evaluate the performance of high school students, high schools, districts and entire state educational systems.

Although the College Board and ACT, Inc. benefit from this trend, the states themselves initiated the use of college admissions tests for the assessment of high school student performance. Faced with budgetary and time constraints and a federal mandate to assess the academic performance of all students, administrators elected to economize and “double dip” by using the college admissions tests. Educators could simultaneously expose all of their students to the SAT or ACT, a requirement for admission to thousands of colleges and universities, and elicit feedback on the academic performance of their students and their schools.

Thus far, ACT, Inc. has been the big winner in the statewide testing arena. In 2001, it won its first statewide contracts in Illinois and Colorado, enabling every junior to take an official ACT during the school day. The endeavor was successful, and more states started to fall in line: Kentucky, Michigan and Wyoming joined in 2007; North Dakota and Tennessee in 2009; North Carolina in 2012; Hawaii, Louisiana and Montana in 2013; Alabama and Utah in 2014; and Minnesota, Mississippi, Missouri, Nevada and Wisconsin in 2015. By contrast, the College Board was able to secure statewide contracts over the same period in only the relatively small markets of Delaware, Maine and Idaho.

The leadership at the College Board apparently understood the sizeable threat this trend posed for its flagship SAT and decided to take bold actions to counter. The College Board hired former Common Core State Standards writer David Coleman as its new president, signaling it was ready to make a move towards the widely accepted national standards. It hired dozens of ACT employees and opened its first-ever branch office in Iowa City, down the street from the ACT, Inc.’s national headquarters, signaling it was ready to learn from its rapidly ascending rival. The College Board and its partner organization, the Educational Testing Service, redesigned the flagship SAT to align much more closely with the national standards and with the ACT. The revised SAT was born. And, although the test doesn’t officially launch for nearly six months, the College Board has already begun to recognize a return on its investment.

After nearly a decade without a new statewide contract, the College Board recently picked up three new states! This spring, Michigan announced that it will switch its statewide testing from the ACT to the redesigned SAT. A few months later, Connecticut decided to administer the redesigned SAT to its high school juniors rather than the common core assessment designed by the Smarter Balanced Assessment Consortia (SBAC). Connecticut’s commissioner of education, Dianna Wentzell, cited a desire to reduce the amount of testing in school as a major motivation for the change. Similarly, Connecticut Governor Dannel Malloy explained the decision by stating that “there was, in fact, too much testing in 11th grade.” Within 24 hours of the Connecticut decision, New Hampshire similarly announced it would drop the SBAC exam and instead administer a redesigned SAT to every junior in the state to fulfill its high school statewide assessment requirement, as mandated by the Elementary and Secondary Education Act, (AKA No Child Left Behind).

It appears the College Board and the ACT, Inc. are achieving a measure of success in fending off the widespread adoption of assessments created by the SBAC and PARCC (Partnership for Assessment of Readiness for College and Careers), the two testing consortia tasked and funded by the federal government to develop 21st century Common Core-aligned assessments for K-12 students. As the Common Core and its related assessments become increasingly politicized, states are increasingly turning to the College Board and the ACT, Inc. to fill in the gaps.

At the high school level, the revised SAT and ACT now align more closely than ever with the Common Core State Standards: they are thus better positioned as substitutes for the PARCC and SBAC assessments. The recent moves by Connecticut and New Hampshire and the numerous states using the ACT for high school testing signify a broader trend in American education. There is a push to do more with less; to economize and reduce the total number of tests given in our schools. Parents, teachers, and administrators have all lamented the narrowing of the curriculum and the excessive focus on testing, fueled by No Child Left Behind. If we can reduce the sheer number of tests in our schools and still provide educators with critical feedback on student learning outcomes, this will be a win. Although not everyone agrees that the SAT and ACT are effective surrogates for End of Course Tests, the College Board and the ACT, Inc. are banking on the fact that many states view the SAT and ACT as good enough for the job.